What happens when there’s not enough cloud? 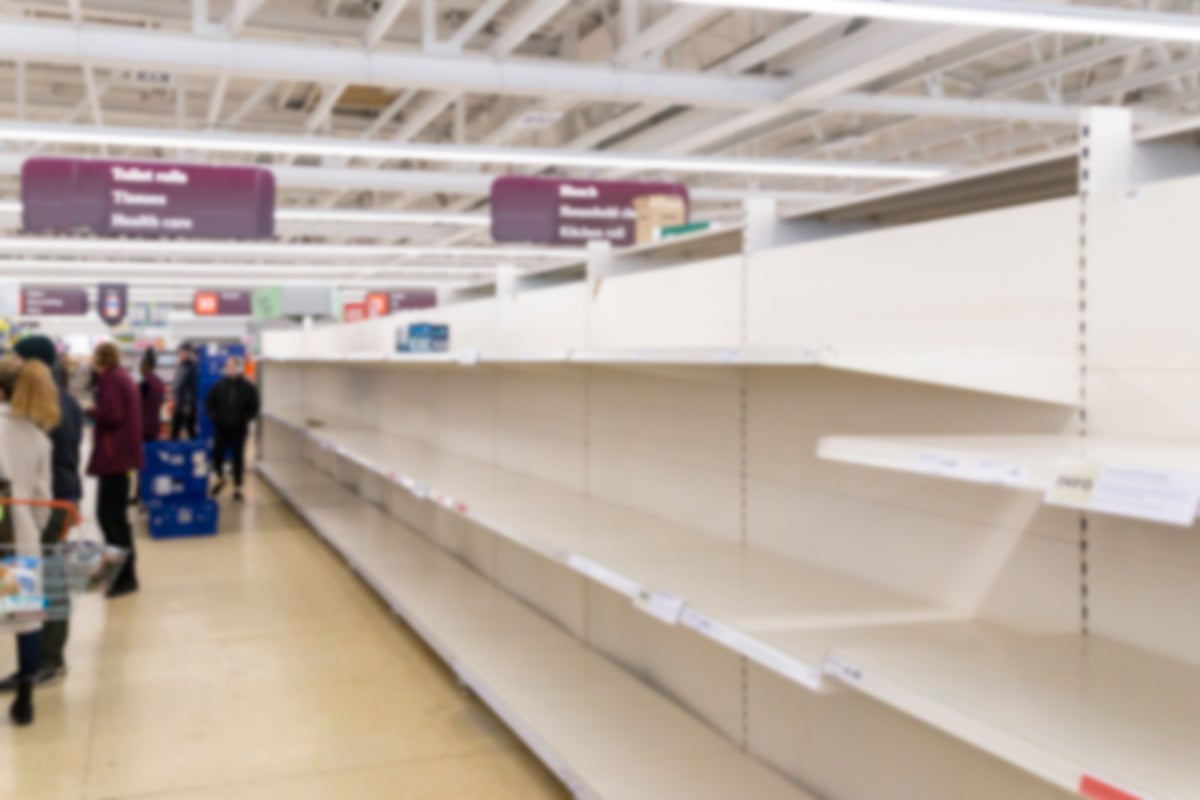 The initial promise of the cloud was to make limitless computing resources available to anyone in the world. Since then, one of the primary propellants of cloud has been the “illusion of infinite capacity,” as AWS CEO Adam Selipsky explained recently. Against this backdrop of the infinite, The Information’s Kevin McLaughlin kicked off the new quarter by delving into the reality of “infinite capacity.”

Cloud, after all, is just “someone else’s computer,” and that someone is constantly installing real servers in real data centers to ensure that the elasticity of cloud doesn’t break. It’s always been thus. Except not quite, because we’ve hit an inflection point in cloud adoption. The real story, therefore, isn’t about a shortage of supply; it’s about the incredible, accelerating abundance of demand. This leads, in turn, to the other big story: If clouds are straining to keep up with voracious demand, that’s all the more reason to get serious about multicloud.

Most companies struggle to find enough customers to buy their products. According to Selipsky in a Mad Money interview, cloud companies like AWS might have the opposite problem. “IT is going to move to the cloud. And it’s going to take a while. You’ve seen maybe only, call it 10% of IT today move. So it’s still day 1. It’s still early. … Most of it’s still yet to come.” Years ago I noted that the cloud will take time. Not because there’s limited demand, but precisely because even with enterprises on a full sprint to the cloud, there are trillions of dollars’ worth of IT to modernize.

As MongoDB CMO Peder Ulander responded to McLaughlin, “If anything, the growing shortage of capacity is a watershed moment for AWS, Google Cloud, and Microsoft Azure.” (Disclosure: I work for MongoDB.) In a hot market, it’s standard for demand to outstrip supply. Ulander cites products as diverse as Teslas or Tickle Me Elmo toys. What’s interesting here is that we’re having the enterprise equivalent of a 1996 Tickle Me Elmo shortage. Except this one isn’t going away anytime soon.

Things might have proceeded more slowly. After all, though AWS was early to the cloud, other providers took longer to join the cloud party. All along the way, there have been micro capacity problems within individual clouds, but it was the pandemic that created a macro concern. The pandemic pushed companies to kick their cloud modernization plans into high gear. Back in 2020, I talked with CircleCI CEO Jim Rose about this phenomenon: “Now every company is trying to get apps to be cloud-enabled or cloud-native,” he said, and “companies are having to rush to get there.” He talked about how the pandemic has “compressed the time” that companies were taking to modernize: “Everything we forecasted for the next year is now happening in the next three months.”

Fast forward to 2022 and guess what? It hasn’t slowed down. In fact, in a recent Morgan Stanley Research survey of CIOs about spending plans should a recession hit, digital transformation was second only to security in the priorities that CIOs refused to cut.

This is great but it’s also a problem. Someone has to build all those data centers to satisfy the demand. A recent leaked Amazon memo focused on a possible shortfall in employees to staff the company’s fulfillment centers, but the same issue could plague its AWS cloud business. The same is true for Google, Microsoft, and every other cloud company. We’re still new enough in cloud that capacity, whether measured in the hardware needed to build machines or the people needed to operate them, is going to bump up against limits on a regular basis. Infinite capacity, meet infinite demand.

Multicloud your way to more capacity

It’s absolutely true that the original view of multicloud as some nirvanic CIO playground in the sky is garbage. Workloads don’t magically work across clouds, given that even commodities like compute differ significantly from one cloud to the next. And the more an enterprise invests in a given cloud’s higher-order services, the harder it becomes to replicate that experience on a different cloud provider.

Given the paramount importance of the productivity of developers, this vision of cloud is the equivalent of fool’s gold—shiny but worthless.

With a microservices-based approach, enterprises absolutely can tap into the best services that different clouds have to offer and pair them together. An enterprise could, for example, host its live e-commerce site with customer data and product catalog on AWS and then have a replica hosted on Google Cloud to create personalization and offers from customer interactions. To be clear, it’s not enough to architect multicloud into just the app or data tier. It won’t do an enterprise much good if its app tier is resilient across clouds but the data tier falls into the abyss. Enterprises need to architect both their applications and associated data infrastructure to be multicloud.

In a world of potential capacity constraints, multicloud becomes critical for ensuring business continuity. How? By making it possible to move an application between clouds to maximize access to capacity. Many enterprises struggle to do multicloud well, but as-a-service vendors are filling that gap with database, data streaming, and other services that bridge the clouds for the customer. That way, if Microsoft’s Azure West US 2 region is temporarily reaching capacity, customers can move their application to Google us-west1, assuming their as-a-service vendor operates in both, and assuming they’ve architected in such a way that both app tier and data tier can easily move.

None of this is intended to paint an overly rosy picture of multicloud. Rather, it’s to suggest that given we’re nowhere near saturation on cloud demand, we’re all going to have to get smarter about how we maximize cloud supply. Multicloud can help.