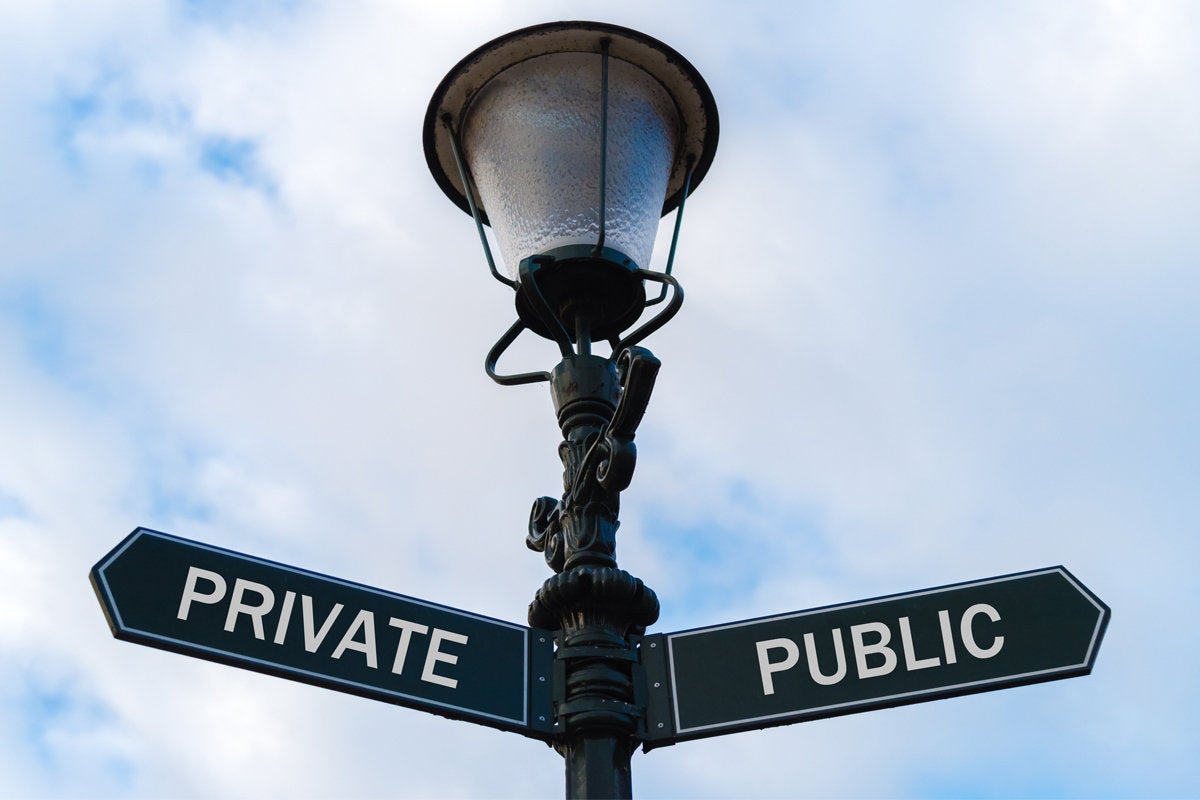 Google Cloud Anthos platform launched in April 2019Customers are a way to run Kubernetes workloads on premises, in Google Cloud, and most importantly, in other major public clouds including Amazon Web Services (AWS) and Microsoft Azure.

Speaking at Google Cloud Next in San Francisco in 2019, Sundar Pichai, CEO of Google, said the idea behind Anthos was to allow developers to “write once and run anywhere”—promising to simplify the development, deployment, and operation of containerized applications across the hybrid and Multiple public clouds by bridging incompatible cloud architectures.

By providing a single platform for managing all of their Kubernetes workloads, Google Cloud Anthos allows customers to focus their skills on a single technology, rather than relying on certified experts on many private cloud technologies.

Likewise, Anthos provides operational consistency across hybrid and public clouds, with the ability to apply shared configurations across infrastructures, as well as custom security policies associated with specific workloads and namespaces, regardless of where those workloads are running. Operators can remotely track group data and record information from a single console.

Anthos is the natural evolution of the Cloud Services Platform that the vendor was building prior to 2019. Anthos combines the Google Cloud managed Google Kubernetes Engine (GKE), GKE On-Prem, and the Anthos Config Management Console for unified management, policies, and security across hybrid and multiple Kubernetes deployments cloud media.

Add Note Stackdriver, GCP Cloud Interconnect for high-speed connectivity, Anthos Service Mesh (based on Google’s open source Istio project), and serverless Cloud Run deployment service (based on open source Knative) into the mix, and Google Cloud looks to provide a store Seamless and comprehensive management of Kubernetes workloads no matter where they reside.

Based on GKE, Anthos takes care of any Kubernetes updates and security patches automatically as soon as they are released.

The fear of vendor lockout is very real for enterprise customers. Providing a flexible and open path to the cloud is the holy grail of today’s cloud vendors. But some like to have their cake and eat it, by confining those customers within their ecosystem when customers decide to move their workloads to the cloud.

Oracle Cloud at Customer and Microsoft Azure Stack are similar hybrid cloud offerings from other major players, while Red Hat OpenShift and VMware Tanzania-as-a-service offerings, both powered by Kubernetes, allow containerized enterprise workloads to run in hybrid and public clouds. .

In a bid to oust these big competitors, Google Cloud is making a big bet that Kubernetes is the future of enterprise infrastructure. Of course, Google’s opponents are also pushing hard towards the managed world of Kubernetes, but as the petri dish where Kubernetes originated, Google has a strong claim to being the best way to power this technology.

How to Migrate to Google Cloud Anthos

To help customers get started, Google launched its Migrate for Anthos program in the wake of its 2018 acquisition of Velostrata, an Israeli company that specializes in migrating to the cloud by intelligently separating storage and compute, allowing companies to leave on-premises storage and run computing in the cloud. Migration allows Anthos to shift workloads into Kubernetes containers directly from physical servers and virtual machines.

How it works? Anthos migration parses the file system of the server or virtual machine and turns that into a Kubernetes persistent volume. Application containers, service containers, network containers, and persistent storage units end in a Kubernetes pod, which is a group of containers that are deployed together on the same host.

For Google Cloud Platform customers, getting started with Anthos is as simple as creating a new GKE group, with Istio Service Network enabled, in the console.

For local customers, the first step to running Anthos involves setting up a GKE On-Prem suite and migrating via an existing application. Once this group is registered in GCP, you can install Istio to achieve workload visibility across all of your groups. Then, by enabling Anthos Config Management across your GKE groups, all Kubernetes and Istio policies can be managed in one place.

Google Cloud Anthos Available On a pay-as-you-go basis or as a monthly subscription, with commitment-based discounts.

For cloud customers, Anthos costs $8 per block vCPU per month on a pay-as-you-go basis, or $6 if you pay on a subscription basis, regardless of which general cloud platform your workload is running on.

For on-premises customers, the cost of Anthos goes up to $24 per vCPU per block for pay-as-you-go customers running on VMware or Metal. The free trial for new customers allows you to use up to $800 for a maximum of 30 days.