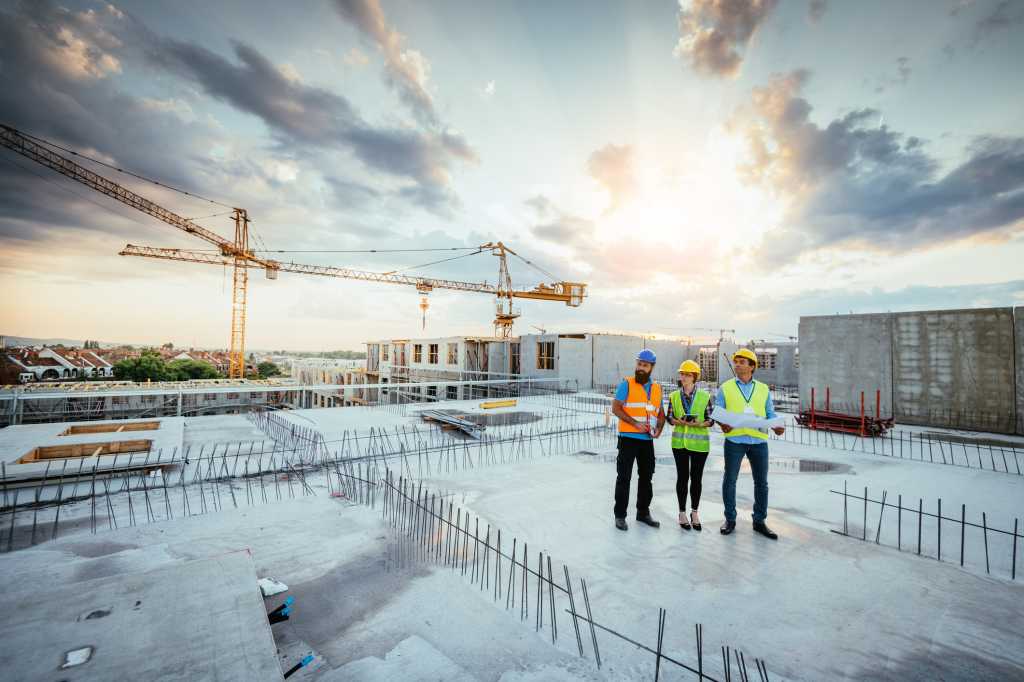 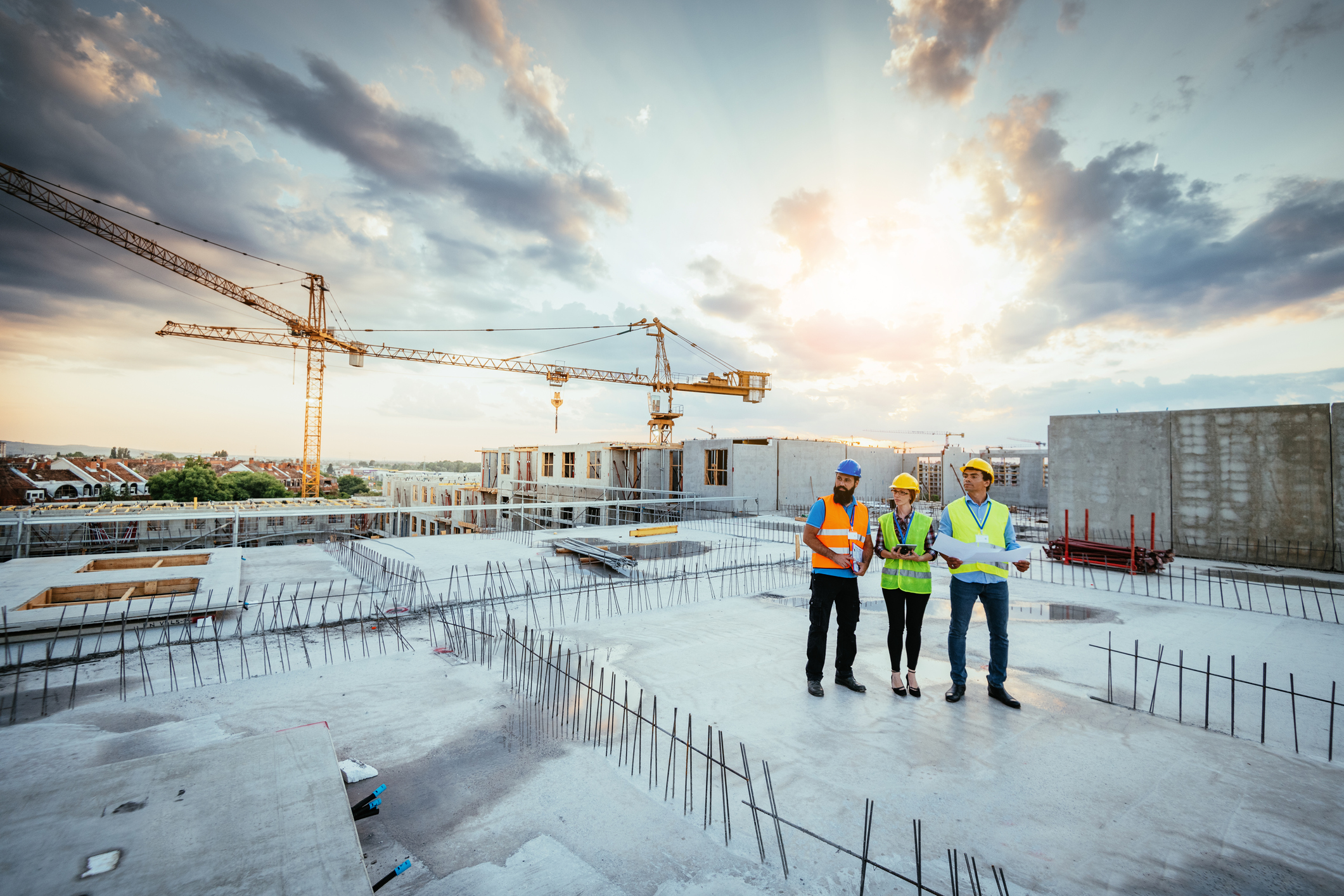 Your data platform is your digital foundation

In today’s data-driven era, the same is true of a company’s data platform. It forms the foundation of all digital initiatives and is critical to a company’s success. According to McKinseydata has “become a key basis of competition, underpinning new waves of productivity growth, innovation, and consumer surplus.”

While the widespread and large-scale use of data has been well-known among internet giants, the effective capture and use of data has now become a key competitive weapon for enterprises in all segments of the economy. Data and analytics are now driving more than 20% of revenue at almost one in five companies. While enterprises in all sectors of the economy will compete with data, the effective capture and use of data in information-intensive sectors like online services, banking, and financial services are especially critical and will separate winners from losers.

Data-rich digital experiences, AI/ML-powered personalization, and in-the-moment decisioning in critical areas like anti-fraud are all built upon an enterprise’s core data platforms. Similar to the “live load” of any physical building, these initiatives must be built on a solid foundation, or ultimately, they’ll fail to deliver their expected business impact. Given the criticality of getting the data platform right, and the variety of initiatives it must support, successfully “laying down” a proper digital foundation is paramount.

Financial services firms are doubly challenged in digital execution, as those organizations are typically supported by a legacy data platform foundation that is unsuited for modern competition. Agility, iteration, and innovation are competitive advantages in today’s hyper-competitive environment, but a bank’s most valuable data is typically housed in mainframe systems, with the attendant high operating costs and slow development cycles. For banks and financial institutions to achieve the development agility required to succeed digitally, they need to liberate data from the mainframe and make it available to development teams iterating on competitive, next-generation services and experiences.

Yet this might give technology leaders pause, as there have been Many spectacular and hugely expensive mainframe migration failures over the years, making mainframe migration one of the riskiest initiatives a CIO can embark on. Fortunately, there are proven approaches to modernizing core mainframe systems that earn most of the benefits of a new, modern data foundation without a full migration.

“In-place” modernization is a less risky first step, compared to attempting a full, high-cost, high-risk migration. An enterprise can offload 60-90% of its mainframe MIPS (millions of instructions per second) transactions to a modern, cloud-native, and developer-friendly data platform with all the attendant development agility and flexibility, while leaving the mainframe in place for the time being. In this architecture, the majority of queries, instead of being served by the mainframe, are served by the modern data platform running on commodity hardware in one of the public cloud platforms. This gives development teams a modern, cloud-native data platform on which to build their applications, while returning lowering MIPs for immediate costs, hard-dollar.

Castles in the sky: A reliable foundation in the cloud

With so many mission-critical products and customer channels depending on the data platform, resilience is a top requirement. Traditionally, this is where mainframes excel; mainframe reliability is legendary, and mainframes are carefully engineered to provide that 99.999% pinnacle of reliability. Any move to a cloud platform needs to Maintain mainframe-level reliability and availability, but in a distributed, cloud-native data stack Where applications are built with microservices, packaged in lightweight containers, and orchestrated across modern, dynamic environments such as public or private clouds.

Another feature of modern digital experiences is that they are real-time. Instant payments, in-the-moment decisioning such as fraud prevention, chatbots, AI- and ML-driven personalization all rely on the ability to consume and use data in real time. As financial technology leaders evaluate the roadmap of experiences their business counterparts want to build, they’ll realize they need a digital foundation that can support real-time data workloads, 24/7, without fail.

This is where a real-time operational data layer built on open source software such as Apache Cassandra excels. Cassandra’s reliability and availability is also legendary, and it has been the go-to choice for scaled digital experiences from Instagram, Netflix, Uber, Apple, and many others.

A great example of the significant benefits of modernizing core data platforms is Capital One. Capital One has transformed itself From a traditional bank to a technology-forward financial organization, modernizing from a centralized on-premise technology stack built upon mainframes, to a microservices-based, cloud-native architecture in AWS. Their results are astounding: they’ve gone from pushing four releases per month to 100, enabling them to get more features to market at a faster rate and at lower costs. Their flexible infrastructure has all but eliminated long capacity planning cycles, and technology is no longer a barrier to business features.

The foundation of Capital One’s digital experiences — whether you log in to Capital One’s website, their mobile app, or interact with one of their agents — is their customer data system. Capital One’s application teams can build reliably on their data foundation because that foundation regularly achieves five nines of availability.

While not as headline-grabbing as the latest AI assistant or blockchain network, CIOs planning and executing their digital agendas need to ensure their teams are laying the proper foundation for everything digital that will be built in the coming years. This means modernizing core data systems that have served their organization well for decades by laying down a new digital foundation that maintains mainframe-level reliability and availability, but in a real-time, distributed, cloud-native data stack.