WiSTEM bridges the gap between young women and STEM careers 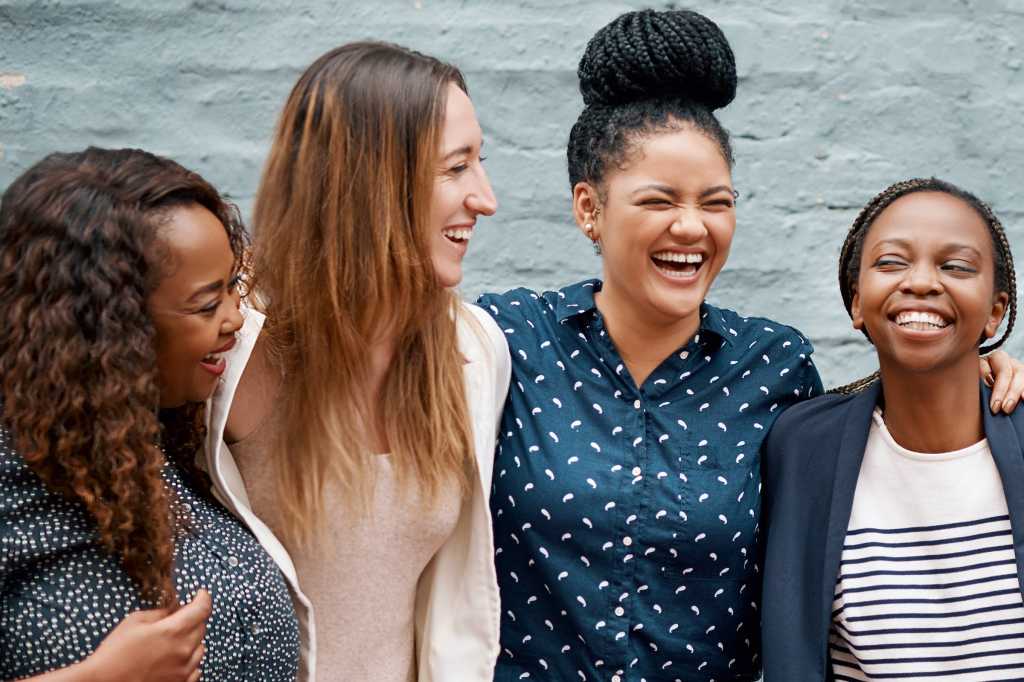 As a high school student in Brazil, Laura Sabrosa felt her school lacked the appropriate resources to help jumpstart her desired career in STEM. She had dreams of pursuing a medical degree, but felt lost when trying to get advice or find resources to help her develop the right skills or to navigate the college application process. She applied to become an ambassador of Women in STEM (WiSTEM) and started a chapter at her own school to empower herself and other girls who had an interest in STEM. She later applied for a leadership position in the organization and is now the director of development for WiSTEM.

“When I started my club as an ambassador, I was kind of lost from where to start, especially since I live in Brazil. It’s a place where there’s not much of a STEM community as a whole. Especially in public schools — there are not many resources to encourage girls to pursue STEM,” she says.

After forming her chapter, Sabrosa decided to start by giving underprivileged girls lessons about STEM and by sharing experiments with them. Her WiSTEM chapter would distribute handouts to girls that explained the science behind each experiment. She wanted to lead by example in showing how STEM can be fun and hopefully sparking that interest in young girls. The goal was to ensure that girls felt empowered to pursue a career in STEM and to help them feel that they had someone in their corner rooting for their success.

Since becoming director of development, Sabrosa has worked to expand the program further, bringing in more mentees and mentors to build a strong community of STEM support for girls and women.

As a global organization dedicated to empowering young women to pursue STEM careers, WiSTEM offers two mentorship programs: one that connects high school–aged girls with professional or college-aged women who are working in STEM, and another that connects high school—aged girls from the organization’s wide-ranging chapters to give them a sense of community with peers their same age.

Over the past few years, the program has grown rapidly — in 2020 alone WiSTEM added 40 new chapters, with 381 new members in eight new states and four new countries. As the program grows, so does the alumni network, which has become a useful resource for mentoring young girls and women in STEM. WiSTEM hosts a virtual senior panel where Ambassadors and members of every chapter can connect with recent graduates, ask questions, and get advice on college plans and on the experiences of women in STEM careers. Ambassadors can also connect directly with alumni to network and get advice on running chapters and starting their careers in STEM.

To garner interest in WiSTEM, Sabrosa reached out directly to professors at various universities and to professionals at a range of organizations to spread the word about the program and to find mentors. Now that the program has taken off, WiSTEM is also finding a lot of success on platforms such as Instagram, Facebook, and LinkedIn to draw in mentors and mentees. As more girls complete the year-long mentorship program, they’re starting to see more alumni come back to the program as mentors to support new members.

Mentors are paired with mentees based on interests and background. For example, if a mentee is interested in pursuing a biochemistry degree, WiSTEM will try to pair them with a mentor who is interested in biochemistry or has a related background. The goal is for the mentorship relationship to feel relatively casual, allowing mentees to be comfortable asking questions and learning more about being a woman in STEM.

Mentors and mentees are encouraged to have at least three per month meetings with different goals for each meeting. Goals can be set by the mentee based on what they want to focus on — for example, interview practice, finding work-life balance, career advice, building a resume, or preparing for college applications.

WiSTEM also hosts larger meetings in which guest speakers are invited to discuss topics about STEM and offer additional guidance to members, mentors, and ambassadors.

Mentors and mentees stay in touch through several Slack channels. There’s separate channels for mentors and mentees where they can give feedback and ask questions, and then a channel for everyone to connect. Once the year-long program is completed, alumni are offered numerous opportunities to continue the connections they made during the mentorship process.

WiSTEM also offers a program to connect high school chapter members with one another. For girls who are in a similar position as Sabrosa was — at a school that doesn’t prioritize STEM for girls — it helps create valuable connections that can keep girls motivated to stay on the STEM path. These students can come together to create a sense of community and support that they aren’t able to find in their schools or communities.

Being a woman in tech can be isolating, but it’s even worse for female founders in tech — in 2021, only 2% of venture capital in the US was secured by female founders, according to data from Pitchbook. That’s the smallest share of VC funding women have received since 2016 and the second year in a row that the number has decreased. There’s a strong bias in VC funding — women who teamed up with men raise funding were more successful, achieving nearly 16% of available funds in 2021.

Ramona Fellmy is no stranger to the difficulties women face as founders in the industry — she’s the founder of several companies, including Hello Fiv, Hello Barks, and the Give Back Collective. She’s currently a partner and self-employed at Dapp Detroit as a senior project manager and subject matter expert.

Fellmy became a mentor at WiSTEM after hearing about the program through another woman in the tech space who encouraged her to join the organization. She wasn’t sure if she would be a good fit because her background isn’t as rooted in math or science as others but was reassured that her experience in tech would be valuable to other women in the program.

“My experience so far has been practical mentorship, some of the girls just want another outlet, a different prospective, and someone to help with life skills such as organization and stress or anxiety,” she says.

She works with students to help them manage their plans and balance their workload to achieve their goals. With students from all walks of life, it’s important to have mentors from all walks of life, and Fellmy says that is one of the best parts of the program. Members get the opportunity to connect with women who are working in all the vastly different career paths that fall under the STEM umbrella, allowing for unique perspectives and experiences based on everyone’s individual experience in STEM.

Fellmy hopes to serve as a role model for younger girls and women to look up to and see themselves represented in a space that has primarily been male-dominated. She hopes other female founders will join the mentorship program to encourage more girls to take the leap into entrepreneurship, furthering diversity in the space.

The future of WiSTEM

Founded in 2017, WiSTEM is a relatively new organization, but it has made significant strides in its short 5 years of operation. The ultimate goal is to boost representation in STEM fields at a large scale and to connect and empower girls to pursue interests in STEM from a young age. And it’s an important mission — currently, women only make up 28% of the STEM workforce, according to a study by the AAUW in partnership with the National Science Foundation.

The same study found that, based on the bulk of current research, there are several social and environmental factors at play that are responsible for the underrepresentation of women in STEM. Much of it can be attributed to a social expectation that girls are naturally “worse” at STEM subjects than boys, perpetuating negative stereotypes that are then internalized by society, young girls, and educators. These stereotypes of girls from an interest in STEM an age, while early boys are encouraged to pursue those subjects.

WiSTEM is working to offset those stereotypes and ingrained social attitudes about girls in STEM. By creating mentorship opportunities for high school students and encouraging girls to follow their passions in STEM at a young age, they are setting the stage for a diverse future workforce. WiSTEM is committed to breaking the stereotypes that keep girls out of STEM careers by empowering girls and young women globally who have an interest in STEM but who can’t find the right encouragement or resources in their own communities.

“When I joined the WiSTEM community, I was really struggling with the idea of ​​having a role model, especially since I want to pursue a medical degree outside of my own country. It’s really rare to find someone who motivates you and says, ‘Sure, go on, do it; I know you’ll be successful.’ I joined the program because I really wanted to have that inspiration of people who motivate me to really pursue my dreams,” says Sabrosa.