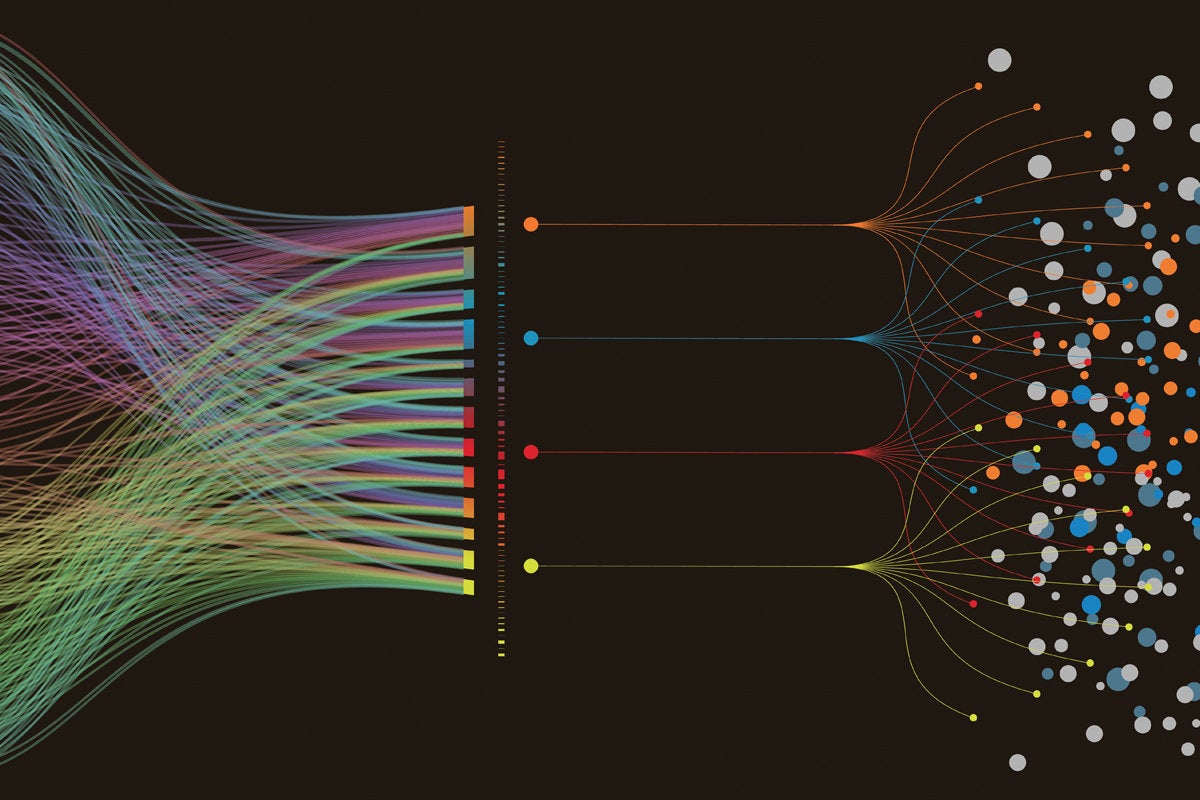 YugaByte on Tuesday said that it making generally available a new migration service, dubbed Voyager, as part of the latest update to its open source distributed SQL database YugabyteDB.

Voyager, which is a part of YugabyteDB 2.15, comes with an engine designed to let enterprises optimize a distributed, end-to-end database environment by managing the entire lifecycle of database migration, from cluster preparation to schema and data migration, the company said .

The data migration service is expected to ease adoption of the distributed database as it intensifies its competition with rivals such as Google Cloud Spanner, CockroachDB and Amazon Aurora, said Sanjeev Mohan, former research vice president of big data and analytics at Gartner.

“Having the ability to migrate data reliably and in a sophisticated manner to Yugabyte is going to ease migration to their platform,” Mohan said, adding that most database vendors have data migration capabilities.

“Some have been around for a long time, like AWS Data Migration Service (DMS), while others have been recently announced, such as MongoDB Relational Migrator that was launched in June 2022,” Mohan said.

The other updates to the database include support for wider transactional workloads, improved performance at scale, and added tools for increased developer activity.

YugaByte said that it was adding dynamic workload optimization as part of the latest release to cover wider transactional workloads under the same unified database via features such as dynamic, app-aware database sharding, enhanced quality of service (QoS), and support for multitenancy.

Further, the company claimed that it was the first and only distributed SQL database vendor to offer all three PostgreSQL isolation levels: read committed, repeatable read, and serializable.

Isolation, which is derived from ACID (atomicity, consistency, isolation, and durability), is the process of defining how a transaction is accessing resources inside the database management system.

As part of the latest update, Yugabyte said that it was adding a performance advisor to its database to offer performance analytics and tailored recommendations with the addition of other updates, such as 20x faster data-loading performance, new packed columns, a faster COPY command , and better support for a large number of tables.